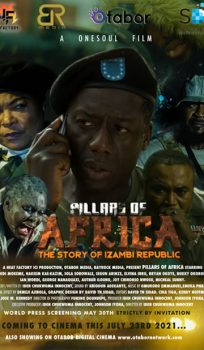 Captain Otega [Akeem Kae Kazeem] led rebels invaded a small community and abducted their girls at prime age and their parents killed. Taken far away from their village and sold into prostitution and drug trafficking. With the back up from Mr president, General Usman [Zack Orji], and an informant in the army colonel Omar [Segun Arinze], their dirty works were smooth and all tracks covered from the UN officials. Ijeoma [Bukky Okodus] one of the abducted girls refused to accept the certainty of her current situation and built a wall of hope that one day she will go home.