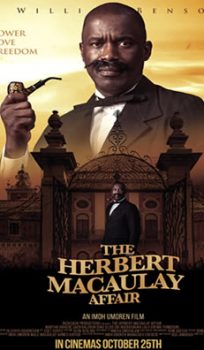 The Herbert Macaulay Affair begins with young Herbert stepping off a ship after schooling in England in 1893.

He gets a job at the Crown Lands as a Surveyor. Herbert, upon his return, is annoyed by the segregation he witnesses at work and rebels against the authorities.

He meets and falls in love with Caroline Pratt whose father is a police officer of Her Royal Majesty and this immediately sets him on a warpath with his intending father-in-law as both men are of opposing ideologies.

Superintendent Pratt tasked with keeping the law has to deal with this emerging rebel who also wants to marry his daughter. Despite opposition and setbacks, Caroline and Herbert are madly in love with each other and this film tells that story. 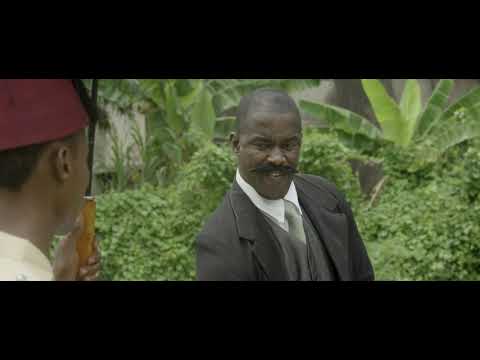