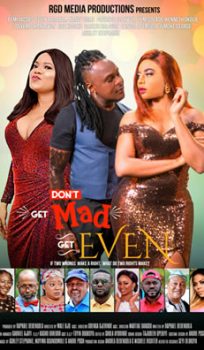 Don’t Get Mad, Get Even

The Movie which centers around the  differences between being highly educated and broke or less educated and rich will definitely blow your your mind and will certainly bring out the laughter in you.

The story is about 2 brothers, Jaiye and Juwon Kuti. Their relationship becomes estranged when the younger brother Juwon dropped out of school to pursue a music career.

The elder brother Jaiye, went on to become a university professor. He broke all contacts to his junior brother, who he considers to be a bitter disappointment and an embarrassment.

Over the years later and as a result of tough economic situations, Jaiye, the elder brother, had to move into the house of his younger brother, who has turned out to become a very successful music producer.

The comedy revolves around their conflicting lifestyles.

Both brothers are complete opposites with nothing in common.

Jaiye, the elder brother is an uptight, religious and cautious man, while Juwon is a very adventurous and an incorrigible Casanova, who believes he is God´s special gift to all women until he met Ada. 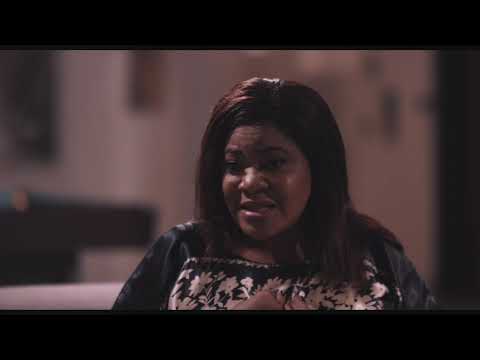