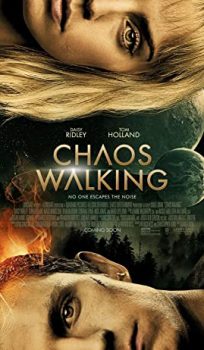 In Prentisstown, Todd has been brought up to believe that the Spackle released a germ that killed all the women and unleashed Noise on the remaining men. After discovering a patch of silence out in the swamp, his surrogate parents immediately tell him that he has to run, leaving him with only a map of New World, a message, and many unanswered questions. He soon discovers the source of the silence: a girl, named Viola. The two must hurry to warn an incoming ship of settlers as Mayor Prentiss prepares an army for war.